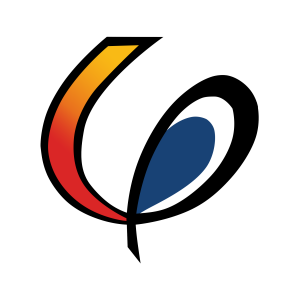 The Ugnayan ng Pahinungód/The Oblation Corps (The UP Volunteer Service Program) was formally launched as the systemwide volunteer service program of the University of the Philippines on February 28, 1994. The program was the response to a study conducted by Dr. Maria Luisa Doronila and Dr. Ledevina Cariño that looked into how much value UP students ascribed to social commitment – essentially asking, “Has UP lost its soul?”

The Pahinungód Program was the first initiative of UP President Emil Q. Javier’s administration. Under the office of the president, the Ugnayan ng Pahinungod had a System Office headed by Dr. Cariño as Founding System Director.

“Ugnayan” is a Tagalog word for linkage while “pahinungód” is a Cebuano term, which is the closest translation of the Oblation, or the giving of oneself for the service of the nation.

UP in the service of the underserved communities nationwide through volunteerism.

The Ugnayan ng Pahinungód aims to make the university a more caring academic community that is bound together by a commitment to the empowerment of the people and selfless service to the nation.